Graeme Smith, CEO
In the last few years, the autonomous car market has proliferated at an exponential rate, with many driverless vehicles projects taking place ubiquitously. It may seem like the technology has emerged overnight, but the road to self-driving vehicles has been a long and tedious one. While building autonomous cars, companies have to overcome several financial, practical, and scientific breakthroughs that often undermine their development. Though many companies are working to accelerate the development of autonomous vehicles, one name creating a buzz in the sphere is Oxford-based firm, Oxbotica. With its proprietary AI technology, the five-year-old autonomous vehicle software company enables machines to robustly navigate, understand, and act in disparate environment conditions. The platform-agnostic technology can be integrated across multiple domains—from airports and warehouses to farms and mines.

Further, for detecting on-road obstacles such as people and other vehicles, the firm offers Selenium—a software suite that consolidates data from vehicle sensors for calculating a safe and efficient route. Powered by the domain-agnostic technology, Selenium operates using onboard sensors that enable vehicles to run in any environment without any dependency on GPS. With Selenium, Oxbotica is also playing an imperative role in cementing the UK’s name as one of the pioneers in the autonomous vehicles space.

As a part of the DRIVEN consortium which benefits from an £8.6 million grant awarded by Innovate UK, the firm is working on an ambitious project to speed up the rollout of driverless cars in the UK. Delineating about the project, Graeme Smith, CEO of Oxbotica says, “No company, group or consortium of autonomy experts has ever attempted what DRIVEN is planning over the next 30-months. We are seeking to address some of the most fundamental challenges preventing the future commercial deployment of fully autonomous vehicles. I have full confidence in DRIVEN’s world-leading and internationally respected team of specialists to deliver this project”.

Recently, the firm conducted trials on London roads with vehicles powered by Oxbotica’s Selenium autonomy software, radar, lidar sensors, onboard computers, and cameras. “These trials further demonstrate to the wider UK public that connected and autonomous vehicles will play an important role in the future of transport. This milestone shows the advanced state of our capabilities and firmly keeps us on the road to providing the technology needed to revolutionize road travel,” Smith explains.

The firm also offers a cloud-based fleet management system called Caesium that schedules and co-ordinates autonomous vehicles without human intervention. Through exchanging data between vehicles, Caesium optimizes routes and enables fleet managers to know the exact location and arrival time of all vehicles.

Since its inception, Oxbotica has been constantly working to enable its customers in accessing, customizing, and integrating emerging mobile autonomy IP into their products. Last year, the firm achieved great heights with several autonomous trials on the streets of Oxford and London, along with associating with IPGroup, AXA XL and appointing Fraser Robinson as a Board Director. The firm also established a new partnership with Addison Lee that will see autonomous taxis on the streets of London by 2021. In the year ahead, Oxbotica will continue working to invigorate the autonomous space and cement the UK’s reputation as a world leader in the development of autonomous vehicles. 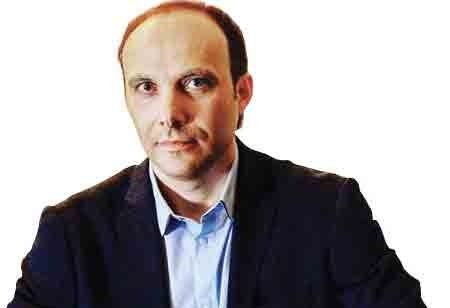 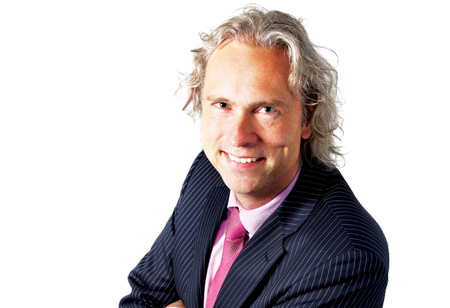 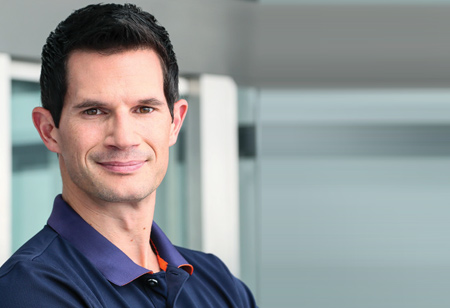 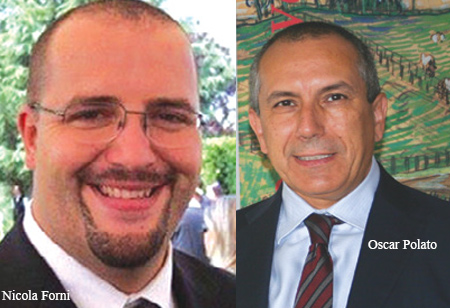 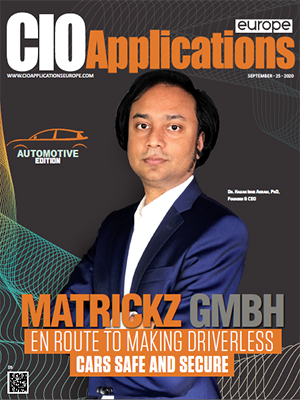